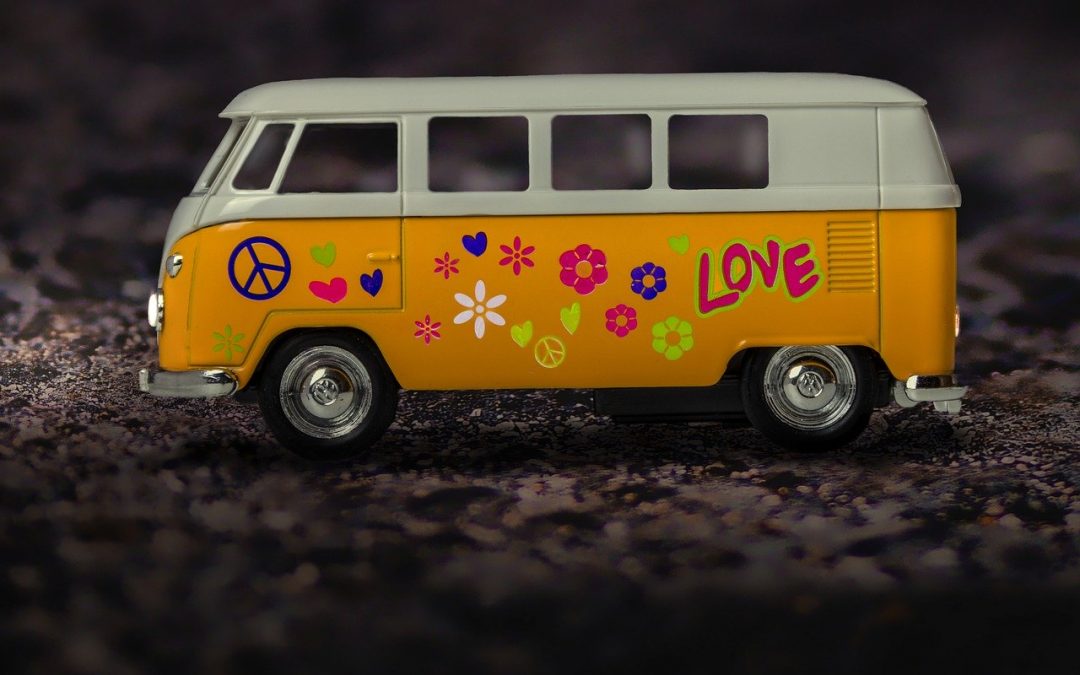 So, what is all this #vanlife business about, anyway? For those who are new to the phenomenon, an ever-growing social media movement has emerged where individuals are becoming famous by displaying their exciting and enviable lives, and one way of doing that is by living in a modified van very much like the ones we rent at RMCV.

Indeed, part of the appeal of our offering is the ability to try out vanlife without making the full commitment of owning your own van, and leaving your more settled life. So, given that our industry owes much of its popularity to this phenomenon, we thought it would be only fitting to write a blog about it.

The Rise of #Vanlife

Although a few people have probably lived in vans for about as long as vans have existed, and campervans designed to be like miniature RVs have been popular at least since the classic VW Vanagon series, the hashtag #vanlife and modern popularity of this lifestyle emerged in the age of social media, particularly Instagram.

It was first used, so the legend goes, as a tongue-in-cheek reference to the term “Thug Life” by an American van-dweller named Foster Huntington, who was one of the first to display his van lifestyle via social media and gain a serious following.

The term has gradually grown in usage to the point of being a major social media phenomenon with 7.4 million Instagram posts using the hashtag at the time of this writing, which of course represents a movement of people embracing it as a lifestyle.

Why has vanlife grown so popular? While I’m not a sociologist, I would venture to guess that it’s part of a larger movement toward minimalism, and a growing sense that the conventional idea of the 30 year mortgage, 2.5 children, one cat, and one dog seems a bit stifling or even unfeasible to many young people these days, for whatever reasons.

At what point does a trend become a legitimized lifestyle? Perhaps someday, historians of culture will look back on early 21st century vanlife as part of a larger trend toward minimalism, alongside tiny houses, skoolies (converted school bus RVs), glamping, yurtlife, and even urban homesteading.

With the possibility of many employers shifting their focus from requiring employees to work in their offices to allowing them to work remotely, it’s possible that vanlife and similar nomadic movements may become even more common. Who’s to stop you from living in a van on the beach, when your graphic design or accounting job is done entirely from your laptop? Who’s to say you shouldn’t be able to conduct important powerpoint meetings from a rainforest outpost somewhere in Central America?

Of course, many vanlifers do end up parking it, in favor of a more settled, conventional life, eventually. But for each that does that, there’s probably at least one or two taking up the vanlife. It’s also not just young millennials embracing this alternative way of life, either, as increasing numbers of retirees are living nomadically, some of them in vans.

Who can say where this is all taking us, but it seems Vanlife is here to stay, at least for a while. Considering making the leap? Take the vanlife for a test drive with one of our luxury campervan rentals

Hours
We are open 7 days a week by appointment only 8am-6pm. Please call or email us to schedule an appointment.